olitics, people and markets are similar in how they respond to crisis, from natural disaster, to financial slump, to the onset of war. The instinctive response is fear and uncertainty; followed by mitigation; followed ultimately by the search for renewal in the wreckage of calamity.

While countries around the world roll out emergency measures to respond to COVID-19, and with an estimated 50 million people in lockdown, few are actually prepared for what a post-pandemic world will look like — the demands it will make of the societies left to populate it, and the extent to which it will blunt the confidence and hyper-individualism that has characterised the 21st century thus far.

At the end of World War II, the need for a global framework based on shared values and interdependence rallied political and policy elites to the cause of a liberal international order. In the 70-odd years that followed, that framework was gradually eroded by the combined forces of globalisation, poverty and the unresponsiveness of mainstream political parties to local discontent.

Until a few months ago, it seemed almost certain that the resurgence of the political right from Brazil to Hungary, and India to the United States would unambiguously come to define the remainder of the 21st century. Autocracies would consolidate. Exclusion and xenophobia would dominate election promises; and events such as the European migrant crisis would further the logic for nativism and tougher rules on immigration and protectionism.

But will the pandemic, the deadliest since the Spanish influenza, change all that? Or will the neo-authoritarian character of the last two decades, culminating dramatically in Britain’s exit from the EU, be immune to the indiscriminate, deadly spread of COVID-19, and the consequences of its universal reach?

While even the liberal global north takes drastic steps to isolate, quarantine and restrict the movement of citizens, in the long-term, the pandemic will likely demonstrate that a world without safety nets, cooperation and deep cross-border engagement is no longer tenable. Leaders and electorates will have to answer tough questions about why they were caught unprepared, and the sustainability of a planet dictated by climate deniers and political chauvinists whose ascent to power has been enabled by a tradition of misrepresentation, manipulation, and misinformation.

As a result of COVID-19, governments not just in Europe, but from Latin America to South Asia, have been forced overnight into solidarity and cooperation: coordinating international travel rules, sharing information about public health management strategies, fact-checking domestic news, and exchanging scientific expertise. Like the Marshall Plan that rebuilt Western Europe, governments will soon need to cooperate over fiscal stimulus and trade. That will be a big task for an international system that, under America’s «go-it-alone» unipolar shadow, has been largely inward-looking, driven by a lack of disruptive innovation, and eschewed any real alignment of national plans or priorities.

Already, European leaders have responded angrily to the self-regarding unilateralism of President Donald Trump’s travel ban on its European allies. Amid a scalding oil-price war between Russia and Saudi Arabia, oil producers are now being forced to discuss how best to stabilise the price of the commodity against a backdrop of the pandemic.

American legislators have called on the US to revisit its «maximum pressure policy» of sanctions on Iran that have hit the country’s ability to import medical supplies. Tehran, for the first time in six decades, has approached the IMF to help it fight the coronavirus outbreak. In the Far East, members of Japan’s ruling Liberal Democratic Party have voted to donate their monthly salaries to help arch-nemesis China fight the outbreak. In response, Chinese social media quickly filled with gratitude for Japanese well wishes.

As the pandemic peaks, populists in power will inevitably face a credibility crisis. Many, such as Donald Trump in the United States and Narendra Modi in India, were sufficiently adept at dealing with emergencies geared at otherising a convenient enemy, immigrants in the case of the former, Muslims in the case of the latter. But in the pandemic, there is no visible, ethnically identifiable «other» to strong-arm. Populists will face criticism for their inability to effectively respond and contain the spread of the disease. It is for this reason, perhaps, that Indian Prime Minister Modi hurriedly turned to technology by holding a videoconference between heads of South Asian Association for Regional Cooperation (SAARC) member states this week. But the fact remains that India under Modi’s authoritarian spell spent the last five years working against regional integration, instead ratcheting up neighbourhood tensions, including a lockdown and Internet shutdown for eight million people in the disputed territory of Kashmir.

Finally, in China, where the outbreak began, and where the rules against social media bloggers and activists are strict, even the Communist Party has been forced to realise the costs of restricting the flow of information in tackling the outbreak, and the countervailing power of social media and the digital public sphere in daily governance.

Will COVID-19 trigger global political change? There are two reasons why it might. The first is that unlike «shocks» such as war, earthquakes and famines, pandemics do not discriminate by geography or human identity. By nature, pandemics are inclusionary, rendering borders futile, and requiring global responses that are inclusionary in turn. Secondly, unlike other security crises that preceded it — the Cold War, 9/11, wars in Iraq and Afghanistan and Syria — governments will be unable to use the spread of Covid-19 to silence opponents, since it will be harder to label criticism in these cases as disloyal or unpatriotic. This will make regimes vulnerable to leadership change, and offer an opportunity to marginalised political parties to innovate.

For democracies and autocracies alike, COVID-19 will ultimately be a moral reckoning in the conduct of foreign and domestic policy, as nations’ ability to grapple with the challenges of inequality, climate change and social mobility will stand exposed for all to see. Pakistan’s Prime Minister Imran Khan has already called on the global north to write off the debt of vulnerable countries. Whether or not that happens, government functionaries will certainly be held accountable for lack of regulation, commitment to social equity, and sufficiently deep cross-border engagement that preceded the disaster. And if and when the storm subsides, new norms will likely be needed to dictate how states behave with each other.

The views expressed in this article are the authors’ own and do not necessarily reflect Al Jazeera’s editorial stance. 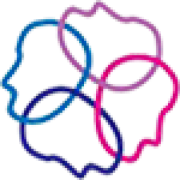 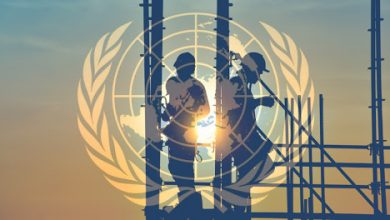 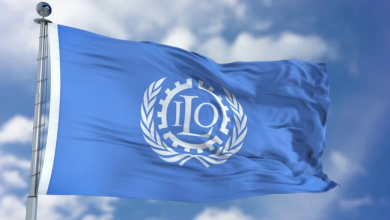 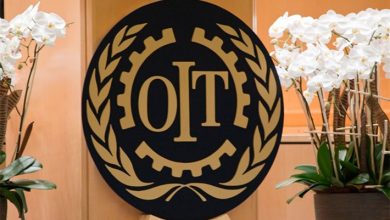 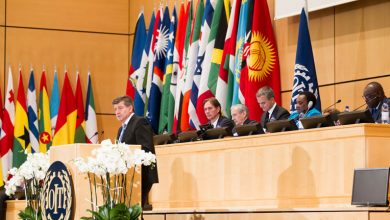